Hoppe Marine has gained valuable feedback from some Container Vessels equipped with the FLUME® Stabilization System during their passage through the Bay of Biscay in heavy winter storms early 2014.

On a 8700 TEU- Vessel the data Logging equipment installed with the FLUME® tank recorded 5-6 degree significant roll angles with maximum peaks up to 10 degrees during the worst hours, while a vessel of similar size and load condition without FLUME® tank, which followed some miles back on same course reported mean values of estimated 15-20 degrees.

This was impressive evidence how FLUME® passive roll damping Systems can contribute to a safer passage for crew and cargo. 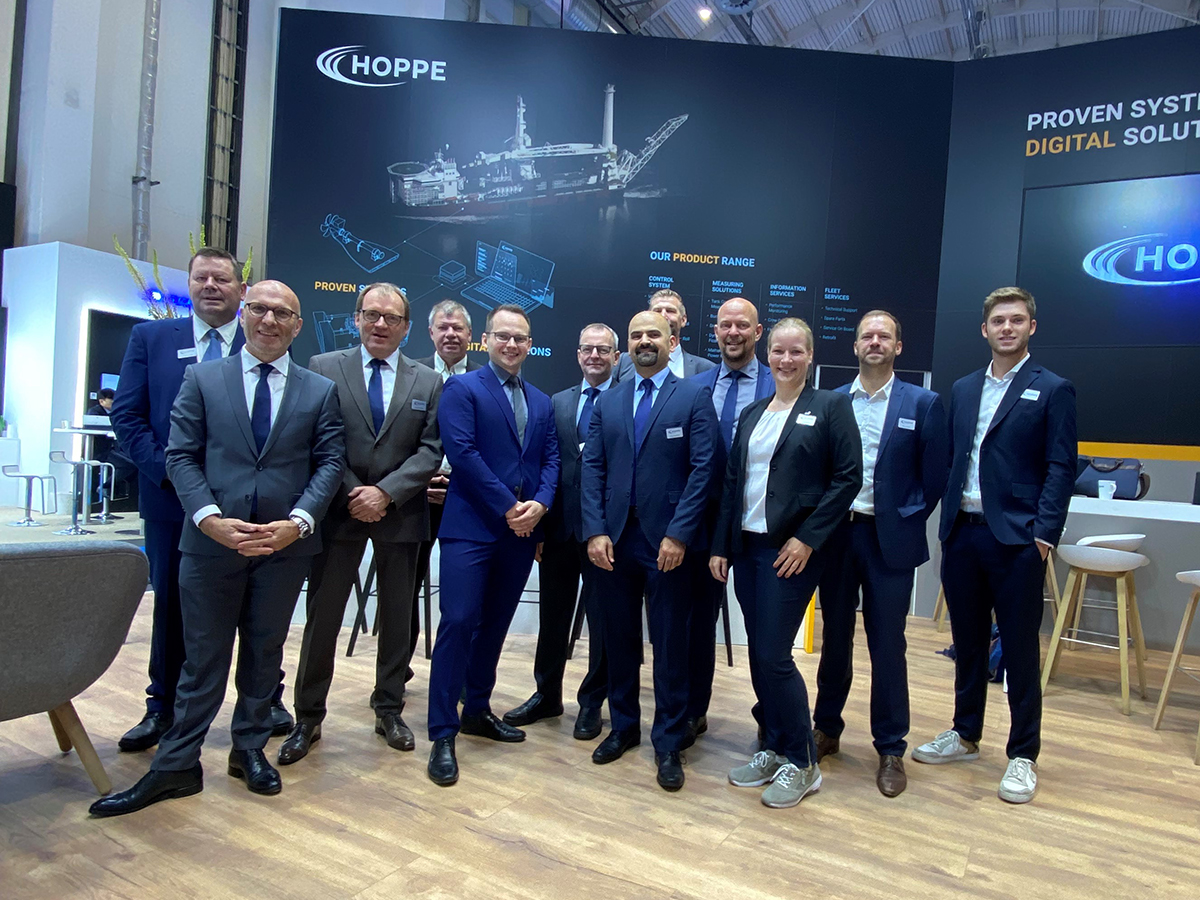 What a great week at the SMM Hamburg 2022 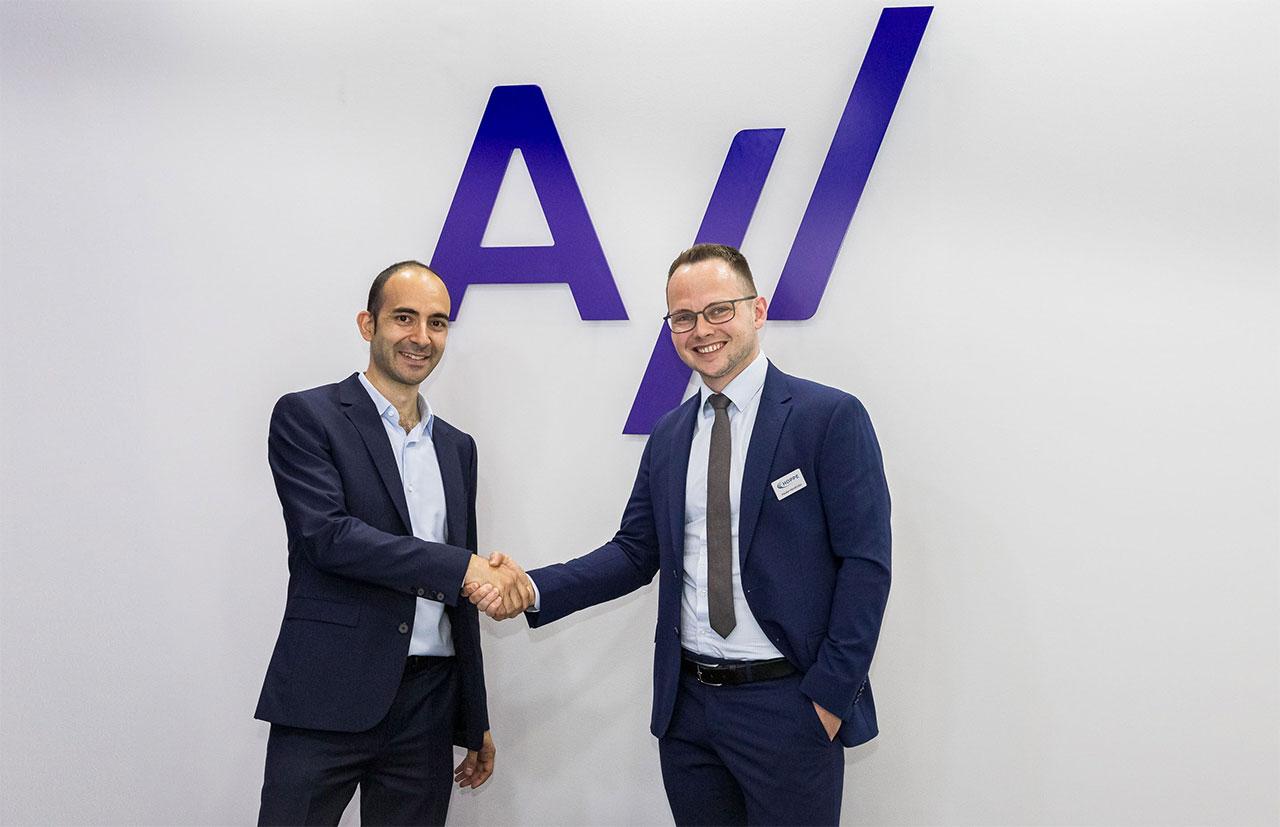